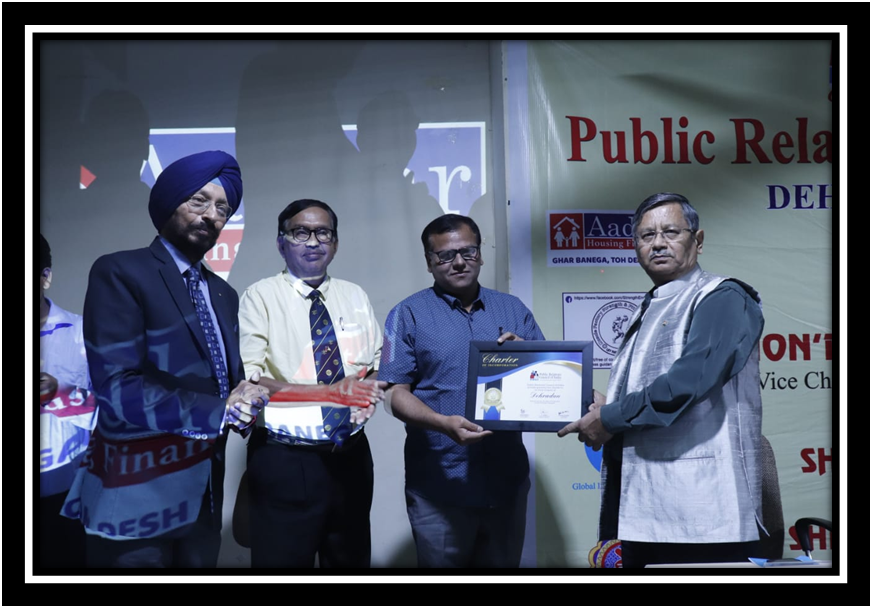 School of Media &Communication Studiesorganised its first annual school festival - Fervour - The MediaFest. It is an endeavour by the students of school and a labour of love. In the first chapter of the festival showcased some of the finest student projects produced over the years including but not limited to documentaries and ad-films. Spread over two days, the fest was an eclectic mix of competitions like quiz and photography, talks with eminent media practitioners and a basketful of cultural events. This year the theme for the media festival was daastan-e-cinema, the ever-evolving saga of films that never ceases to amaze. The underlying idea for the festival was to take the audience on a rollercoaster ride through the kaleidoscopic universe Hindi Cinema. 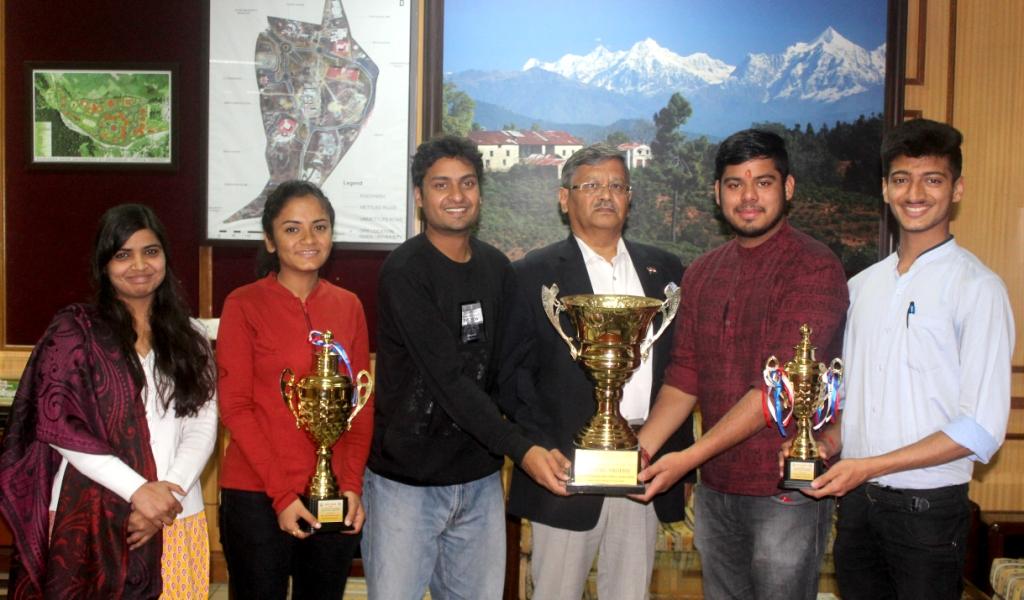